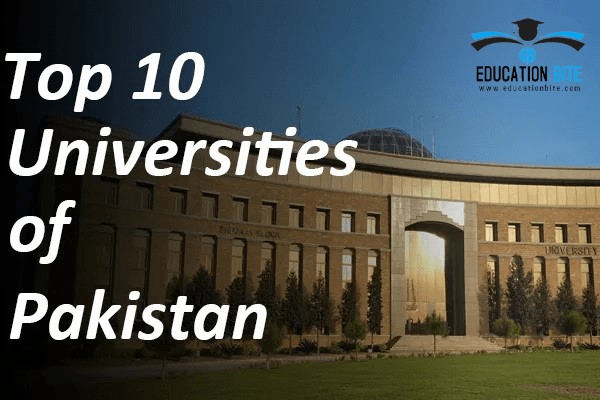 Higher education in Pakistan developed considerably after the country’s independence from Great Britain in 1947. Today, the Higher Education Commission of Pakistan (HEC) oversees the system, which oversees the funding, research results, and quality of teaching. The higher education commission (HEC) recognizes 174 universities, including private and public institutions and some military or professional. You don’t have to worry about learning Urdu (the national language), as all teaching at Pakistani universities is conducted in English.

Founded and established in 1984, Lahore University of Management Sciences is a private research university ranked 702+ globally and the highest university in the country in the Asian ranking, at 111th (better ranking up from the last year as that time was 160-170 rank). One of the most top-selective universities in Pakistan, it is also relatively small, with around 3,500 students taught by 200 faculty members.

One of the top 10 universities in Pakistan 2021-2022, founded in 1991 to promote STEM (science, technology, engineering, and mathematics), the National University of Sciences and Technology is the highly-ranked Pakistani university in the world. The university takes pride in its innovative perspective and ranks among the top 250 universities globally for Electrical Engineering in the University Rankings by Subject. 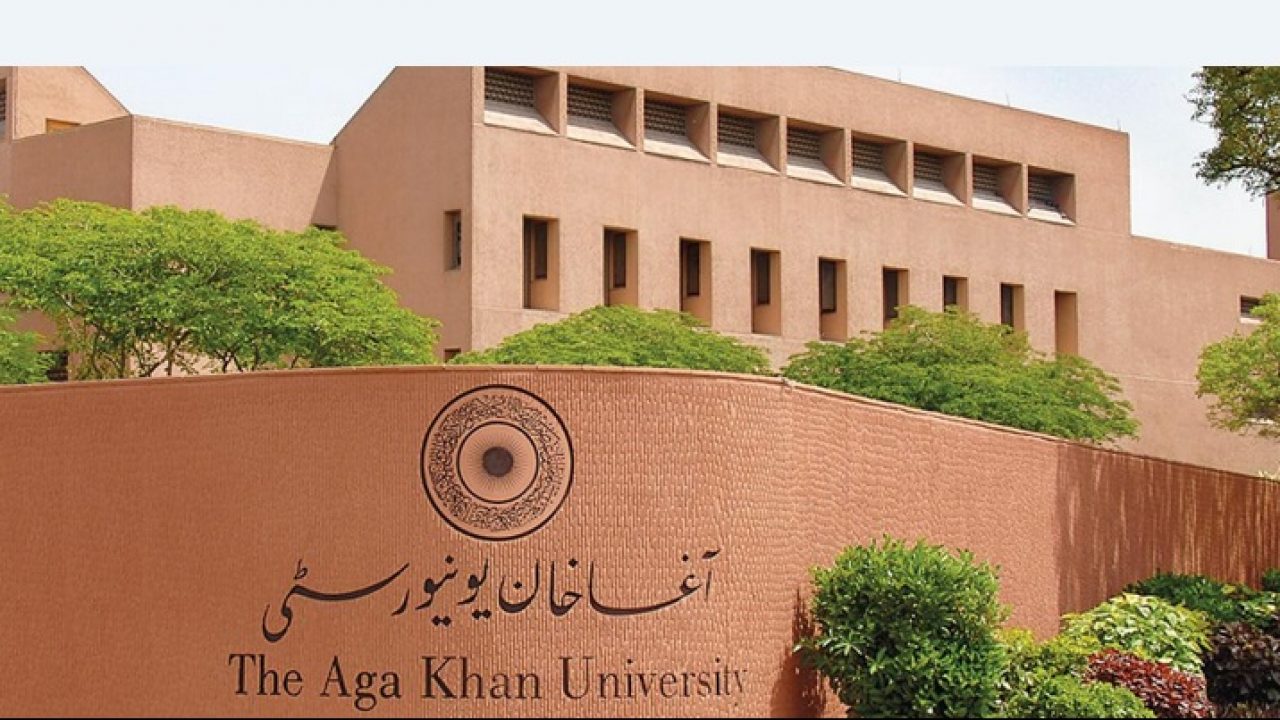 Agha Khan University (AKU), one of Pakistan’s internationally recognized universities, was founded and established in 1983 as a non-profitable higher education institute. Its main campus is located in Karachi, and the secondary campus is also located in London. AKU is known to have a shallow acceptance rate, considering only the best candidates who pass the entrance exam. 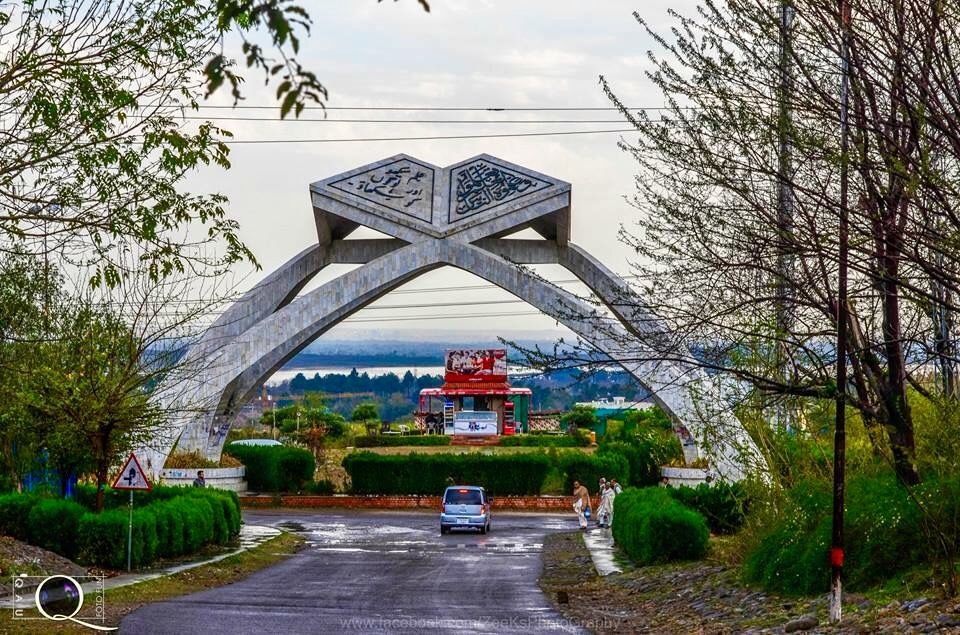 Quaid-e-Azam University is listed in the top 10 universities in Pakistan 2021-2022. It was formerly known as the University of Islamabad but was renamed Muhammad Ali Jinnah (the founder of Pakistan). Quaid-e-Azam University is ranked 701+ globally and is consistently ranked as one of the best universities in Pakistan; and is located near the foot of picturesque Margalla Hills. Founded in 1967, the university has recently partnered with various international institutes, including the United Nations and Tokyo.

Bahauddin Zakariya University was founded and established in 1975 as a non-profit higher education institution in Multan, and its secondary campus was subsequently developed in Layyah. It’s a vast and considerable university offering degrees ranging from undergraduate to doctorate; this university has many departments.

The next of Pakistan’s top universities, the University of Engineering and Technology (also known as UET Lahore), is also ranked 701+ in global rankings and is a highly selective public research university. Founded in 1921, it has developed a wide range of programs and was the first Pakistani university to offer a degree in mining engineering in 1954. 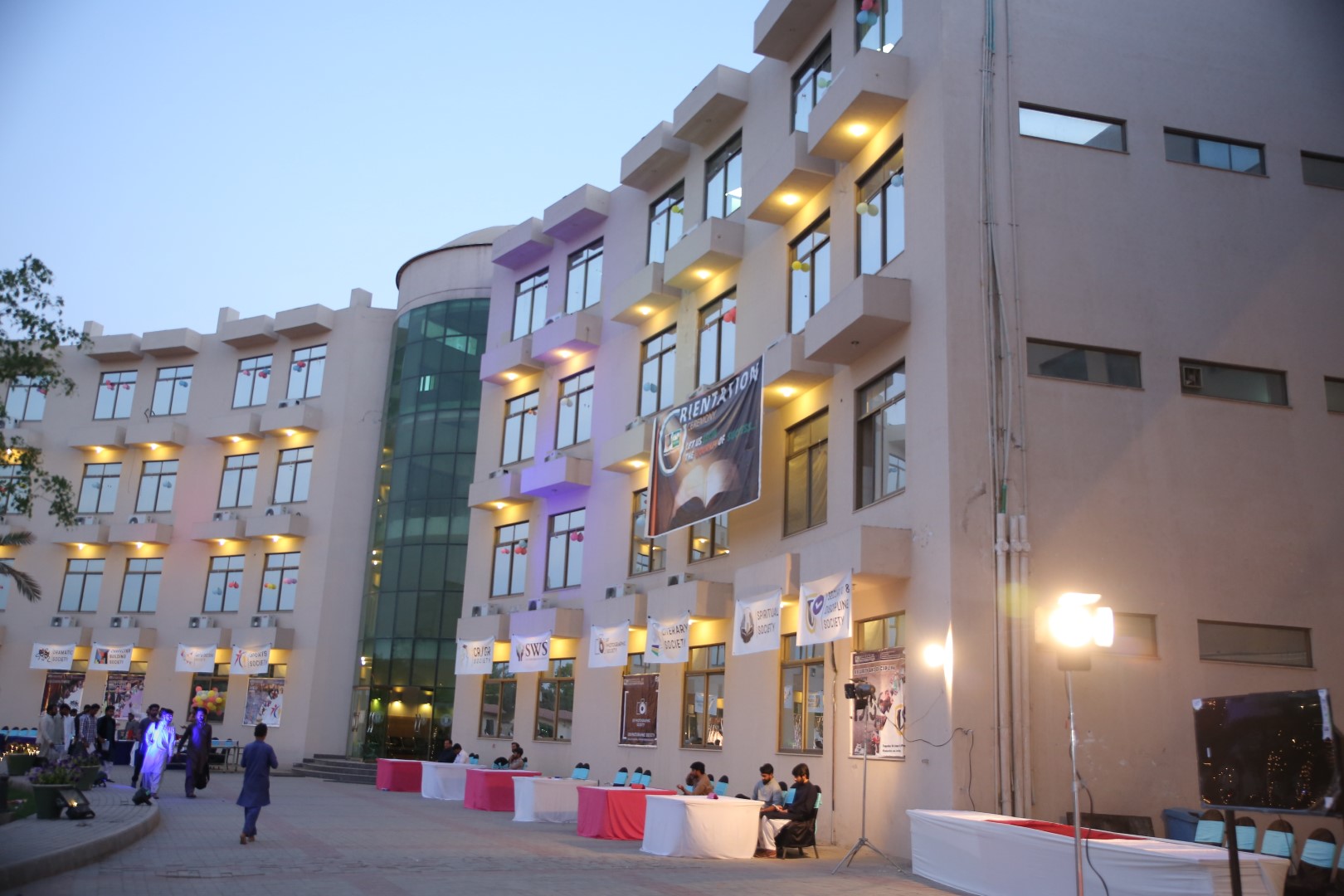 Institute of Southern Punjab (ISP) is the best university in Pakistan, established under the Marjan trust located in Multan. It offers campus and women’s block, especially for women who are not ready for co-education. Isp comprises 9083 students with 320 faculty and 14 societies. Isp is an advanced university that lets students learn and explore more and excellently polish their skills. It modifies and teaches, motivates students at every step. ISP compromises many departments. 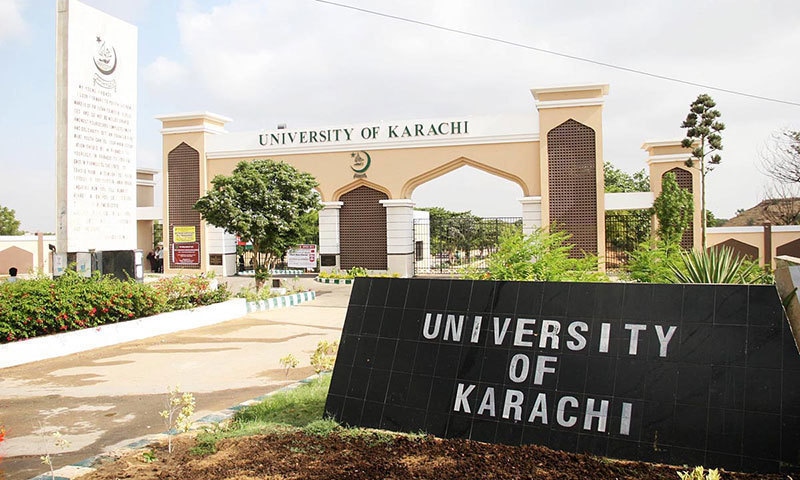 Also ranked in the 702+ range internationally, the University of Karachi was founded and established in 1951. It is Pakistan’s largest university, spanning 1,200 acres and with 800 academics teaching 24,000 students. The university conducts high-level research and has an extensive library of over 400,000 books dating to the 1600s. 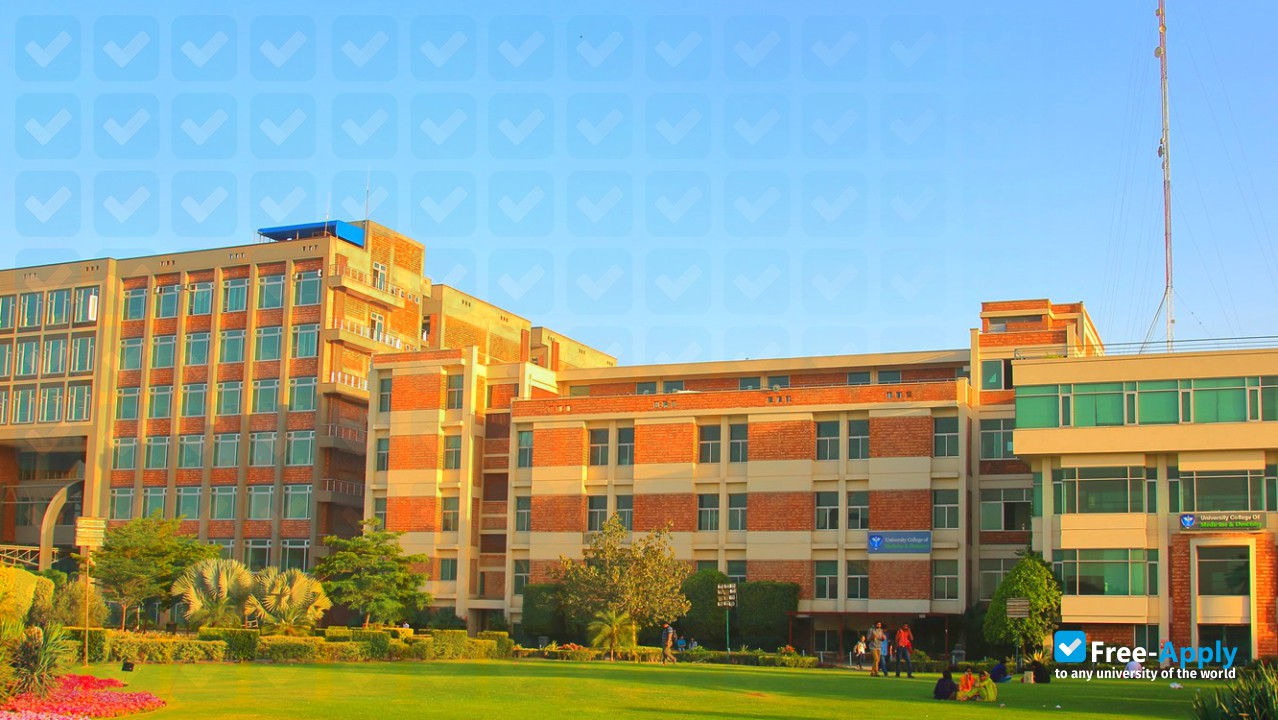 The University of Lahore is ranked 702+ and is the youngest of these top universities in Pakistan, established in 1999. It is another large university, with around 22,000 students in 11 faculties and 32 departments. The university has seven campuses located in Lahore, Islamabad, Sargodha, Gujrat, and Pakpattan.

COMSATS ISB was founded and established in the year 2000. It is a relatively new university intended to provide public, non-profit higher education to the public. It has come a long way to mark its position among the top universities in Pakistan. Its main campus, located in Islamabad, has branches in Abbottabad, Attock, Lahore, and Sahiwal. It also has many departments. Each year, COMSATS welcomes 30,000 to 35,000 students and therefore has a high acceptance rate. 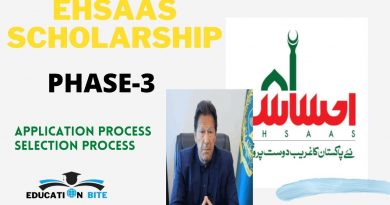 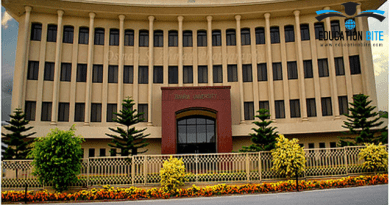 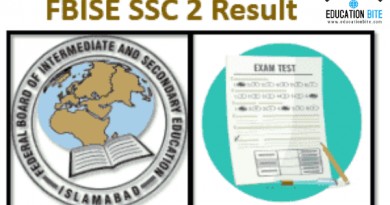